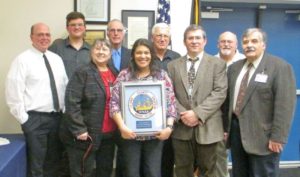 The Clark County Amateur Radio Club (CCARC) was established in 1930 and serves Southwest Washington and Northwest Oregon. They have been an ARRL Affiliated Club since 1932 and are an ARRL Special Service Club.

The club is active in community service.  Using the club call sign W7AIA members participated in 8 Public Service activities in 2016 and tallied over 1500 hours of volunteer service.

CCARC is actively growing a youth program.  Activities include supporting the Boy Scouts of America and sponsoring a Jamboree on the Air (JOTA) station in 2016.  The club is also working to establish a Communications Explorer Post in Vancouver as well as licensing teens within a local trade school.

In 2016, the CCARC licensed 95 new hams. ‘Ham Basics’ classes are held periodically for new licensees and the club offers a dynamic Elmer program. The club hosts monthly interest meetings such as the ‘Digital Group’ which is an open forum to discover and explore the many types of digital modes. This meeting typically draws hams from other areas.

The CCARC created the pioneering EYEWARN® program (www.eyewarn.net) to provide visual situation reports to Emergency Managers.  This program encourages all hams in the county to “report what they see, where they are” in a disaster. 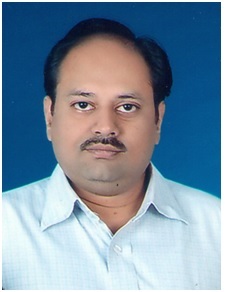 As Chief Investigator for Dept. of Information Technology, Govt. of India funded Pilot Projects, he has successfully implemented the programs on Digital connectivity to Urban/Rural/Remote areas through amateur radio, Study on Propagation Conditions in Coastal Areas and Advanced Digital Amateur Radio Communication Network. 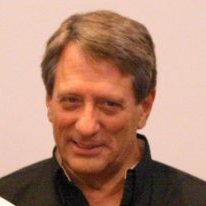 Rob has been licensed and active for 59 years. He started as a novice, at age 11, in 1958. Like many young novices, Rob could hardly wait to upgrade to his general ticket and get on phone. But, he soon discovered that he enjoyed operating CW much more. So, he put the microphone in a drawer and never looked back. In January 2010, Rob was one of about a dozen hams, on several continents, who founded the CW Operators Club (CWops). In 2012, Rob was elected president of CWops and served two consecutive terms. During that period, he encouraged and participated in all aspects of the club – rag chewing, contesting, and mentoring. The mentoring part – CW Academy – started in earnest in 2012. Since then, it has mentored more than 800 amateurs in its beginner, intermediate and advanced CW courses. 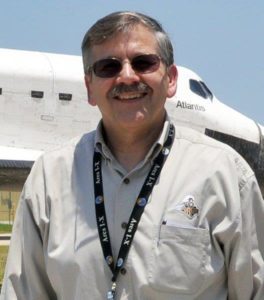 Frank serves as the Amateur Radio on the International Space Station (ARISS) international chairman. In the mid-1990s, Bauer proposed a GPS reception experiment on the AMSAT Phase 3D satellite (AO-40). The experiment was to measure the signal strength of the GPS satellite constellation while Phase 3D was in high-Earth orbit (HEO). The AO-40 experiment subsequently has been cited often in aerospace literature, as it remained the most comprehensive above-the-constellation data source for nearly a decade and led to changes in the system’s specifications and applications. The results of the AO-40 experiment jump started a game-changing transformation in navigation at HEO/GEO altitudes, enabling new and exciting missions in these orbits.

Bauer holds bachelor’s and master’s degrees in aeronautics and astronautics from Purdue University. His career in aerospace spans 4 decades within NASA and in private industry

Bauer has been licensed since 1974. In 1983, in preparation for the space mission of Owen Garriott, W5LFL, he was responsible for setting up and operating the worldwide retransmission of Space Shuttle air-to-ground communications from Goddard Amateur Radio Club station WA3NAN. This initiative provided a critical conduit of information to hams attempting to contact astronaut-hams in the pre-Internet era.